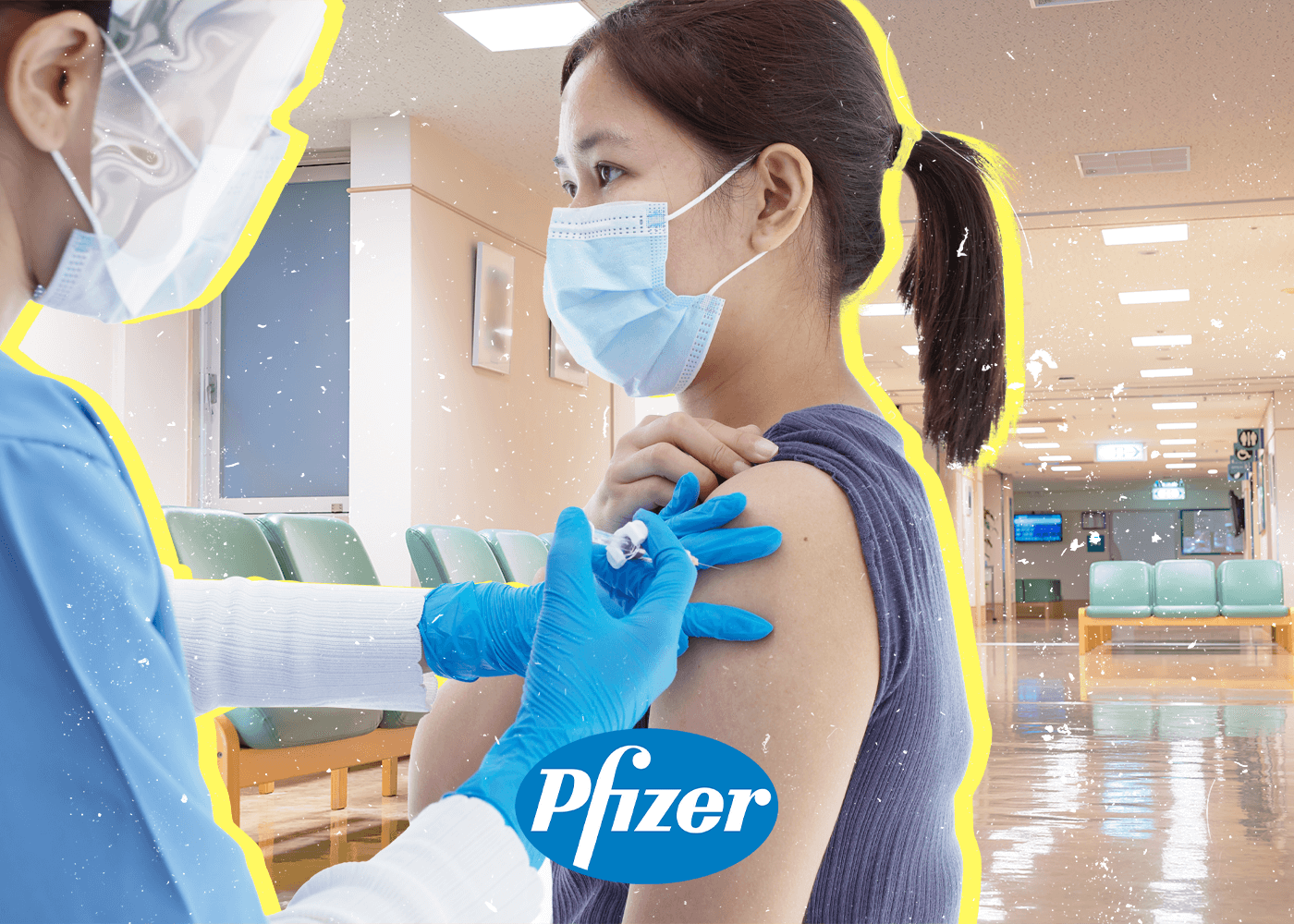 A Race Against Pneumonia

A Race Against Pneumonia

Challenge
According to the World Health Organization, pneumococcal diseases (PD), which include pneumonia, kill almost one million children under the age of five every year. This number is greater than the deaths from other infectious diseases like HIV, malaria, and tuberculosis.
To combat this child killer, pharmaceutical giant Pfizer released Prevnar 13, a vaccine that covers 13 of the most common strains of PD, a major leap from the old formulation, PCV7, which only covers seven strains. This breakthrough vaccine won Pfizer the 2011 Prix Galien for Best Pharmaceutical Agent. This is no small feat; the Galien is the pharma industry’s Nobel Prize.
According to Dr. Jaime Santos, board member of the Pediatric Infectious Diseases Society the Philippines, Vaccination is the best way to fight pneumonia because of the cost of treatment. Dr. Santos explained, “Many of these strains have become highly resistant to antibiotics. Thus, PD victims often have to endure aggressive and lengthy medical treatment, not to mention expensive medical bills.”
The disease is a major health threat in the Philippines, with 90% of PD victims below five years old. Pneumonia is the leading cause of death among Filipino children under five, and the country ranks 10th in the world with the most number of childhood pneumonia cases. PD often hits remote locations in the country hardest. Because of their distance from major urban centers, these areas often lack medicine and healthcare facilities. Pfizer found the deaths of children intolerable and was determined to do something about it.

Pfizer’s goal is to ensure that children in areas without medical facilities are protected from PD. The new formulation could drastically reduce child mortality due to its extended protection. This effort would hopefully achieve herd-immunity in communities.
To achieve this vision, Pfizer needed to convince Filipinos to immunize their children with its upgraded vaccines. Parents were reluctant to subject their children to vaccination because of their unfamiliarity with the new formulation and its effects. To gain their confidence, the pharmaceutical company needed the government, particularly the LGUs and its local health workers, on its side.
The LGUs health workers held a crucial role in the community. They knew each family and they knew the best way to communicate the importance and safety of the vaccine. These health workers have prescribed treatments for their various illnesses for years, if not decades. Because of their work, the community placed high trust in them and would follow their lead.
The Philippines is composed of 7,107 islands and Pfizer needed to cover much ground. Pfizer’s partner M2.0 Communications reasoned that the trucks and vehicles often used for medical missions were too wide and large to fit in rural Philippines’ narrow dirt roads. To cover more places in the shortest possible time, Pfizer needed swift and agile transportation–like motorcycles.
To build widespread support for pneumonia vaccination, M2.0 created a broad alliance composed of doctors, vaccine experts, riders, and public servants. With their help, the group could deliver the vaccines, convince the community to accept the initiative, and administer them. The organization was dubbed PD Alliance in Motion.
The Alliance recruited Club PK to deliver the vaccines and bear the banner of the campaign. The motorcycle group that recently set the record of covering the 12-province, 1,200-kilometer loop of Northern Luzon in just 17 hours. Club PK President Jotle Viray eagerly pledged his organization’s help. In his words, “I know fully well about the horrors of pneumococcal disease, as my young son became afflicted with pneumonia at an early age. Thankfully, he survived, but I know that many other children have not been as fortunate.”
The local government and its health workers were there to pave the way for the Alliance. Their position enabled them to mobilize the community for the campaign. As an added bonus, mayors and legislators have the capability to convince their peers to implement PD vaccination in their towns or lobby for it in Congress and the Senate.
The Alliance planned a route to maximize the number of children it saves by visiting PD hotspots all around the country. To ensure major Filipino regions were represented, the team targeted locations in the south, such as Dalaguete, Cebu, the municipality with the most cases in the province. The campaign timed the deliveries to lead up to World Pneumonia Day, November 12, to ensure maximum awareness of PD immunization when the date came.
M2.0 pitched stories of the Alliance’s vaccination drive to national and regional media. The stories revolved around the Alliance’s mission against the child-killer pneumonia, the disease’s dangers, and the urgency of vaccinating them with the updated formulation. They highlight the contributions of PD Alliance members, like Pfizer, Club PK, the doctors, and government officials, and the benefits of the campaign on Filipino children.

Because of the ally outreach, and the stories of the bikers and the vaccine, PD Alliance in Motion gathered supporters everywhere. The campaign vaccinated 1,300 children in three months and helped to protect tens of thousands more due to herd immunity.
More significantly, the glaring truth about PD convinced many Filipino parents of the importance of getting their kids an updated vaccine. Pangasinan Rep. Gina De Venecia, Bulacan Mayor Enrique Roque, Pampanga Mayor Carling Dela Cruz, Sen. Lito Lapid, and Sen. Edgardo Angara Jr. were among the many public servants who led vaccination drives. Their support attracted the notice of other cities and regions that wanted their own immunization campaign as well as the attention of the Philippine Department of Health.
A few years afterwards, the DOH offered free PD vaccinations to children everywhere in the country. Pfizer commended PD Alliance in Motion’s campaign. Daniel Brindle, Senior Director of International Public Affairs and Policy for Asia, declared, “Pfizer is looking for ways where we can adapt this model to give back to other places in Asia.”