The Influencer: A Look at What Really Sets Off Change 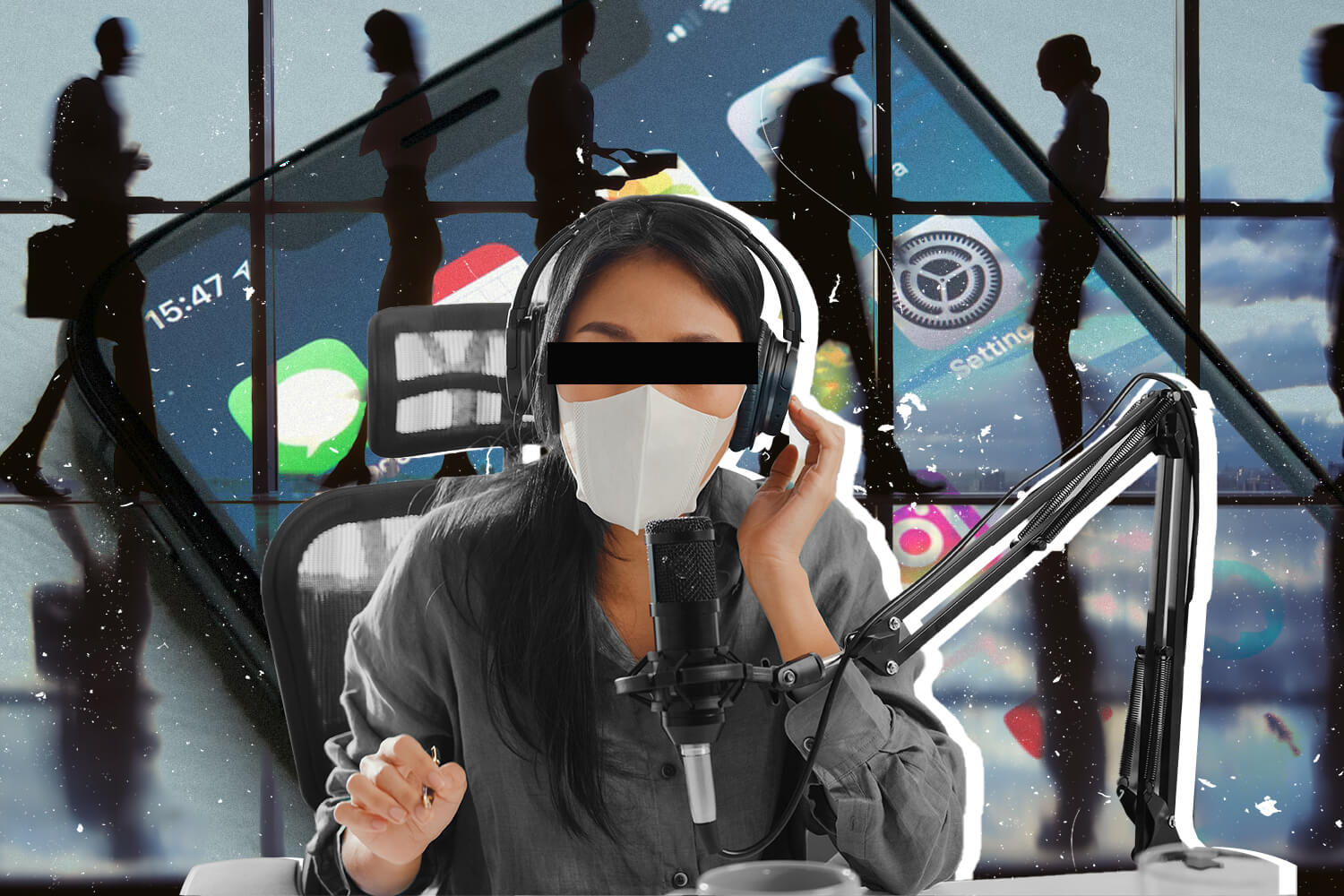 What creates a revolution? From social movements to fashion trends to new technologies: what creates the proverbial spark? Often, we think of trendsetters—contemporary “influencers”—at the helm of a great change in human behavior. And while this may be true in certain cases, the reality behind the influencer is more often than not a little less straightforward.

The idea of the influencer has been around since the dawn of civilization. Ordinary citizens look to exceptional individuals—heroes, scholars, men of faith, leaders—for inspiration and affirmation. Throughout history, these individuals have been seen as instigators of movements and revolutions in different fields such as religion, science, and industry.

Today, influencers have become central in the common perception of how trends, social movements, and innovation are spread among societies. This idea is especially prevalent in our understanding of popular culture and the field of marketing. When companies come up with campaigns to promote a product, they look to celebrities and individuals with large spheres of influence to become “evangelists,” in hopes of converting their followers into adopters of that product.

The fallacy and myth of influence

In his latest book, “Change: How To Make Big Things Happen,” Centola comments that the myth of the influencer and the emphasis on their role in change appeals to humanity’s love of heroes.

Indeed, singling out notable individuals as pivotal in instigating radical change is an easier sell when building a narrative of a revolution. As humans, we are drawn to that clear David and Goliath story where the hero and the obstacle are very clearly illustrated. However, reality is almost always never this simple, and this is the same case when it comes to the spread of influence.

So while high-profile influencers, with their large network of connections, play a significant part in sparking change, there is mounting evidence that points to a misunderstanding of their influence. The traditional view depicts humans as taking a more passive role in accepting information when in reality, they actively receive and analyze information, deciding for themselves whether to accept or reject that information.

This means that adoption by the general public is not merely borne out of an influential person’s endorsement, but rather the social acceptance within an individual’s immediate social network.

“[…]The crucial networks of social change are not the hub-and-radiating spoke patterns that surround highly connected “influencers,” but rather the interlocking ties that permeate the network periphery.”—Damon Centola, “Change: How To Make Big Things Happen”

Why do deliberate attempts to engineer “viral hits” almost always fail? It’s because the idea that a select, highly connected few serve as gatekeepers for the social acceptance of fashion trends, popular music, social norms and technology becomes increasingly improbable especially in the age of digital.

This makes more sense when you look at the growth of decentralized grassroots social activism such as the Black Lives Matter movement. It wasn’t because of any one famous person, but because of many individuals with closer, more intimate, and more meaningful networks.

What this all boils down to is that the idea of influence needs to be re-thought. Because while highly connected influencers will be effective in generating awareness, it’s most likely the peripheral individuals that will drive actual conversion.

ALSO READ: Influencer Marketing vs Traditional Marketing: Which One Is Better?

M2.0 Communications is a Philippines-based pr company helping brands and businesses stand out and engage their target audience through data-driven narratives. We specialize in pr advisory, digital marketing, influencer strategy, stakeholder communication, online reputation management, and media training. As one of the top pr agencies in the Philippines, we ensure that our storytelling strategies adopt an evidence-based approach.
Learn more about what our communications agency does by heading over to our case studies page.
Send us a message today