What Went Wrong with Vaccine Communications? 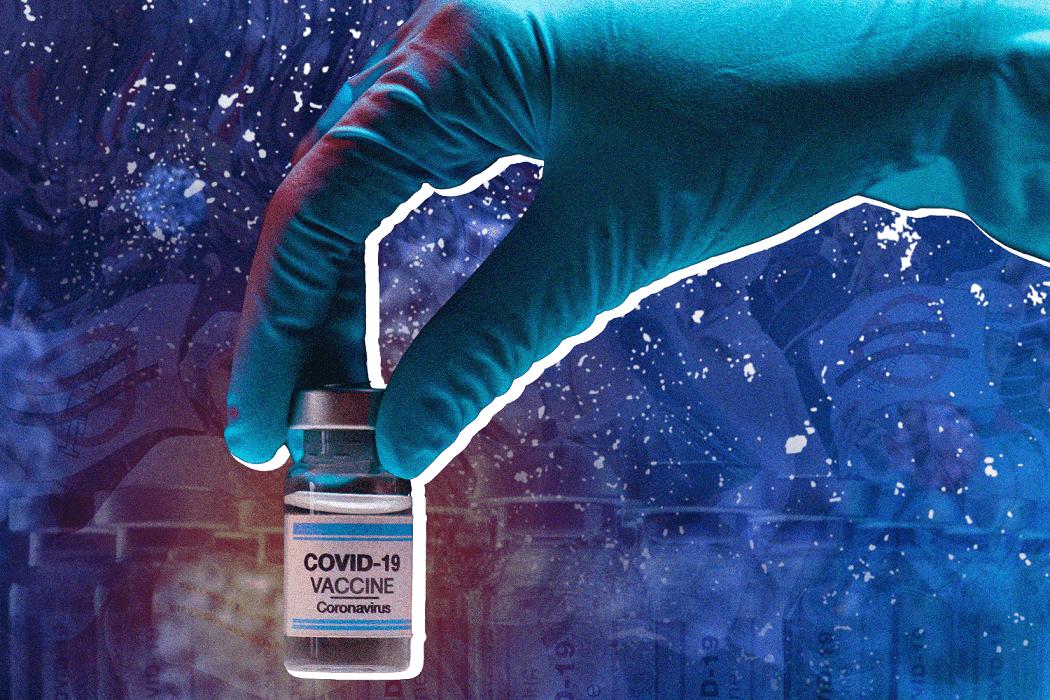 The legitimacy of information is constantly being challenged. With billions of individuals, it’s unavoidable that not everyone will see eye to eye. How do you convince the entire world to rally behind something? Vaccine communications have been bullish in doing so with mixed results.
A global problem
2020 was not a fun year for a lot of people. A global pandemic thrusted the entire world to a screeching halt as everyone cowered in fear inside their homes. For a time, it felt like everything had changed. Face-to-face activities seemed as if they were just relics of a bygone era. We thought everything had to revolve around the four corners of a screen and all those times joking about “this could’ve been an email” suddenly had an aura of regret.
A deadly virus in which the general public had little to no knowledge about was spreading fast with no direct cure or means of immunization. In a span of weeks, entire countries would report thousands of new cases on a daily basis. It was all the media was talking about.
Scientists and medical experts scrambled to look for a solution but were very vocal that it won’t come anytime soon. The fastest time frame a vaccine was developed through viral sampling was four years for the mumps in the 1960s. However, on December 2, 2020, Pfizer and German biotech firm BioNTech produced the very first fully-tested immunization vaccine that was ready for emergency use.
Natalie Dean, a biostatistician at the University of Florida in Gainesville, claimed that the speed of the production “challenges our whole paradigm of what is possible in vaccine development”.
For a time, the medical industry was ecstatic about the possibilities of creating potential cures for other diseases. Dan Barouch, director of the Center for Virology and Vaccine Research at Harvard Medical School in Boston, Massachusetts says that “the development process can be accelerated substantially without compromising on safety.”
Soon after, other COVID-19 vaccines such as AstraZeneca, Moderna, Sputnik, Janssen, Sinovac, and Covovax came out and offered a variety of choices for the public. Everyone rushed to get their doses and the world slowly but surely went back to normal without having to worry about catching a stray virus every time they stepped out of their homes. Ideally, that would’ve been the end of the story.
A global hesitation
Over the past few years, there has been a growing movement of people who are skeptical of vaccines. Vaccine hesitancy is driven by a variety of factors, including mistrust of the government and pharmaceutical companies, concern about potential side effects, and misinformation.
In order to combat vaccine hesitancy, it is crucial to provide accurate information about the doses and their safety. Just as importantly, listening to the problems of those who are hesitant and work to address their specific concerns.
No one likes being told their opinion is wrong. Just be active during your country’s election season and you’ll see what I’m talking about. The first problem is that when people start to voice out their concerns regarding the COVID-19 vaccines, they’re immediately looked down upon.
There are valid reasons to refuse receiving a vaccine. Remember when you were afraid of needles as a kid? There are people who still haven’t outgrown that fear. Asking someone to be stabbed in their arm to induce a liquid that they aren’t at all familiar with can be a tall order.
There’s also the timeless issue of fake news spreading around social media. As much as you would hate to admit it, you have been a victim of this at some point. It’s very easy for someone to make a claim that’s posted publicly and all it takes is for one person to believe it until a domino effect happens. Remember when people thought horse medicine was the answer to COVID-19?
Being told that you’re wrong can be frustrating and embarrassing. After all, everyone likes to think that their opinions are valid and well-informed. If you are discussing a controversial topic with someone who has a different point of view, it is important to listen to their arguments and consider the evidence they present. Otherwise, you risk coming across as close-minded and arrogant.
Right message, wrong tone
Scientifically speaking, vaccines do save lives. The data backs it up and it has proven to reduce severe health risks from contracting the deadly virus. Unfortunately, the messaging behind COVID-19 vaccine operations was less than ideal. There is an indirect focus on fear mongering rather than presenting clear and relatable information that everyone can understand. It was either you took the vaccine or you risk suffering from the virus and being a nuisance to society.
Dr. Anthony Fauci, Chief Medical Advisor to the President of the United States, recently spoke about the dangers of public communications regarding the COVID-19 pandemic and how he wished he would have taken a different approach. “It is really unfortunate that that’s the world in which we live, in that it’s a bunch of sound bites — sound bites that sometimes get cut in half and get misinterpreted.” he says.
Effective communication isn’t a linear practice. You wouldn’t talk to a child the same way you would to an adult. Communication initiatives should be different depending on the target audience.
Sometimes it is better to tell a story rather than bombarding people with data and statistics. Not everyone can fully comprehend technical language. Make your communication initiatives accessible.
Understand where people are coming from, curate your messaging according to what would best connect with them, and avoid sounding like you’re going against their opinion by forcing your own agenda.
We at M2.0 Communications can help you get your message across in a way that is seen and heard by the right people.
Send us a message today